The SENSE-GARDEN team gathered at ELIAS University Hospital in Bucharest for the second General Meeting. It was a wonderful opportunity for project partners to come together and reflect upon the progress of the project thus far. The meeting took place over two days (September 30th- 1st October, 2019).

The focus of the first day was to share updates, feedback and challenges with one another. Each test site presented their SENSE-GARDEN space, along with examples of user experiences from the SENSE-GARDEN sessions. There were heartwarming stories of reminiscence, and even dancing inside the SENSE-GARDEN. Together, the team discussed the various ways in the SENSE-GARDEN can best be used for people living with dementia. The day ended with a presentation of initial results from the study, which show that SENSE-GARDEN is having a positive impact on cognition and quality of life.

Day 2 kicked off with an inspiring workshop from Project Manager Ronny Broekx, who led the team in creating an Empathy Map. During this task, the team had to think about SENSE-GARDEN from the varying perspectives of people living with dementia, family members and care professionals. They brainstormed ideas on quotes, beliefs, actions and emotions related to the SENSE-GARDEN experience. A common theme from the team was the idea of SENSE-GARDEN being considered a "safe space".

With these reflections in mind, the team then visited the Romanian SENSE-GARDEN. A session was conducted by Clinical Psychologist Andreea Marin, with PhD student Gemma Goodall acting as the primary user. Together, they reminisced over their time together at the first General Meeting in Odda, Norway.

Looking ahead to the future

The two-day meeting ended on a positive note, with everyone feeling motivated by the sharing of positive experiences. As the project enters its final year, the focus is now to complete the testing of the SENSE-GARDEN. The team look forward to meeting again next year in Lisbon, Portugal. 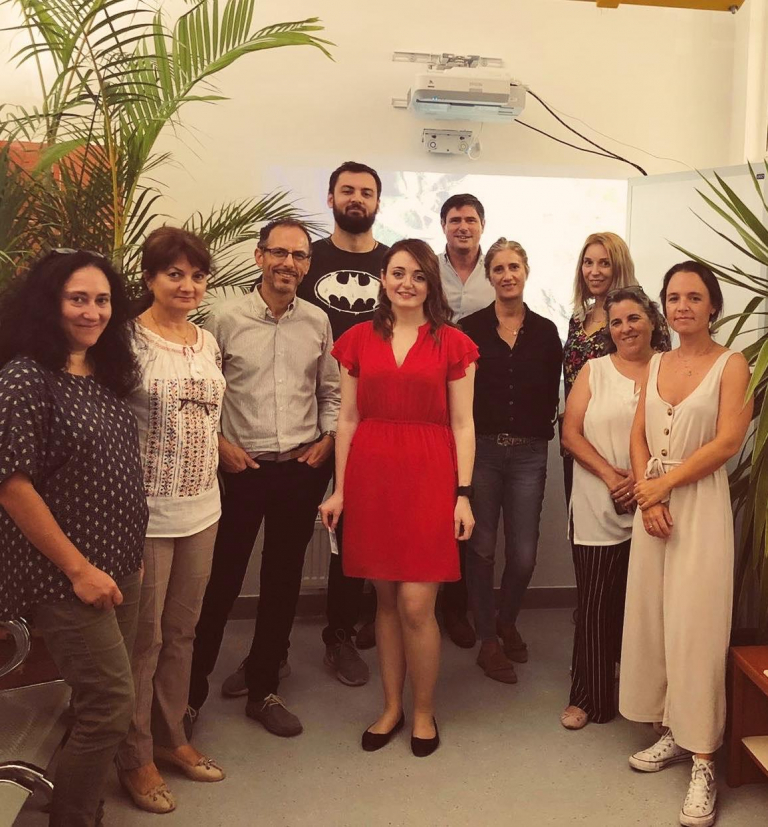 Visit to the Romanian SENSE-GARDEN 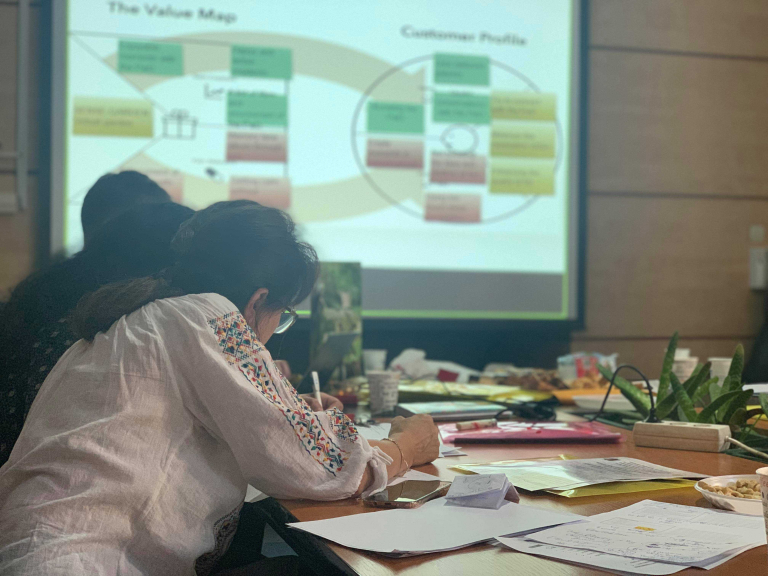 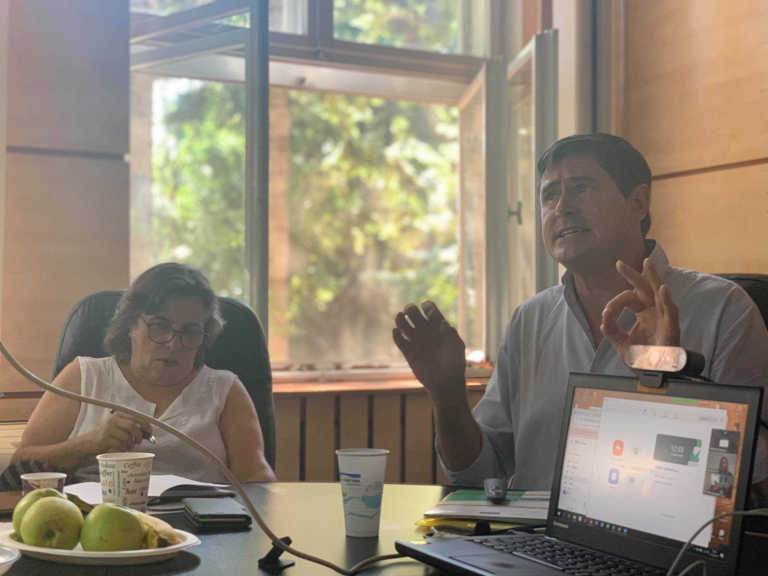 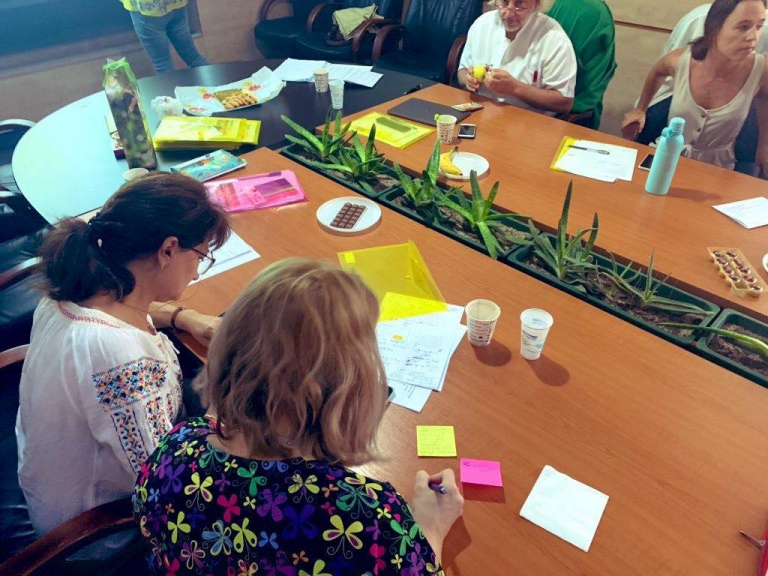 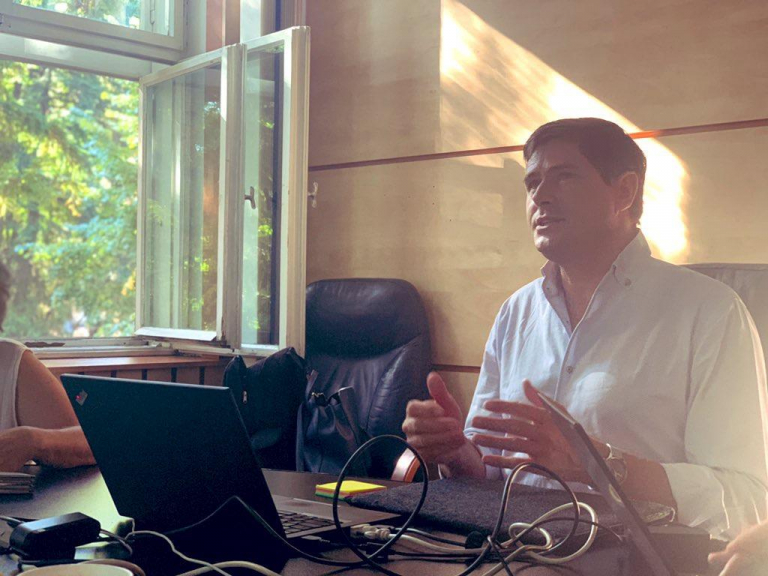 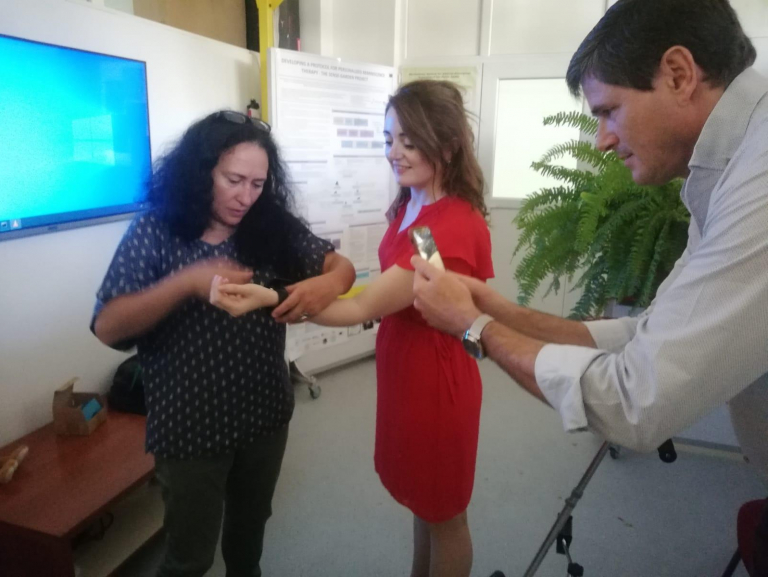 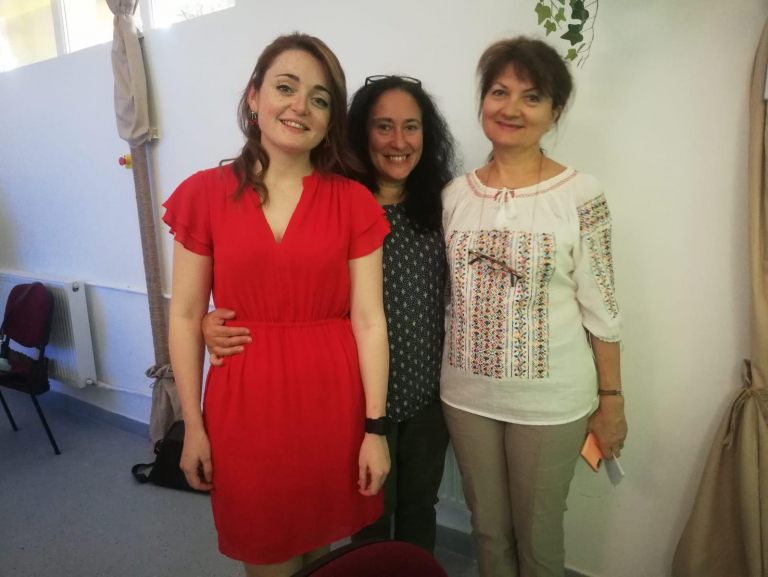 Gemma, Ileana and Rozeta together in the Romanian SENSE-GARDEN 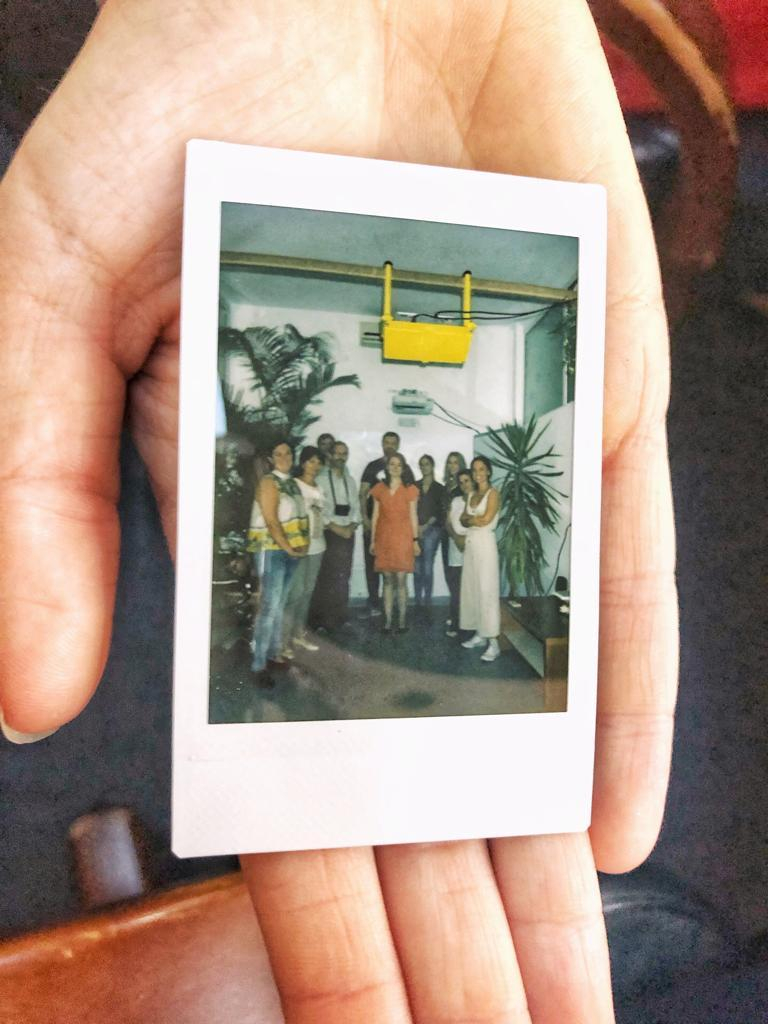 The team visit the Romanian SENSE-GARDEN 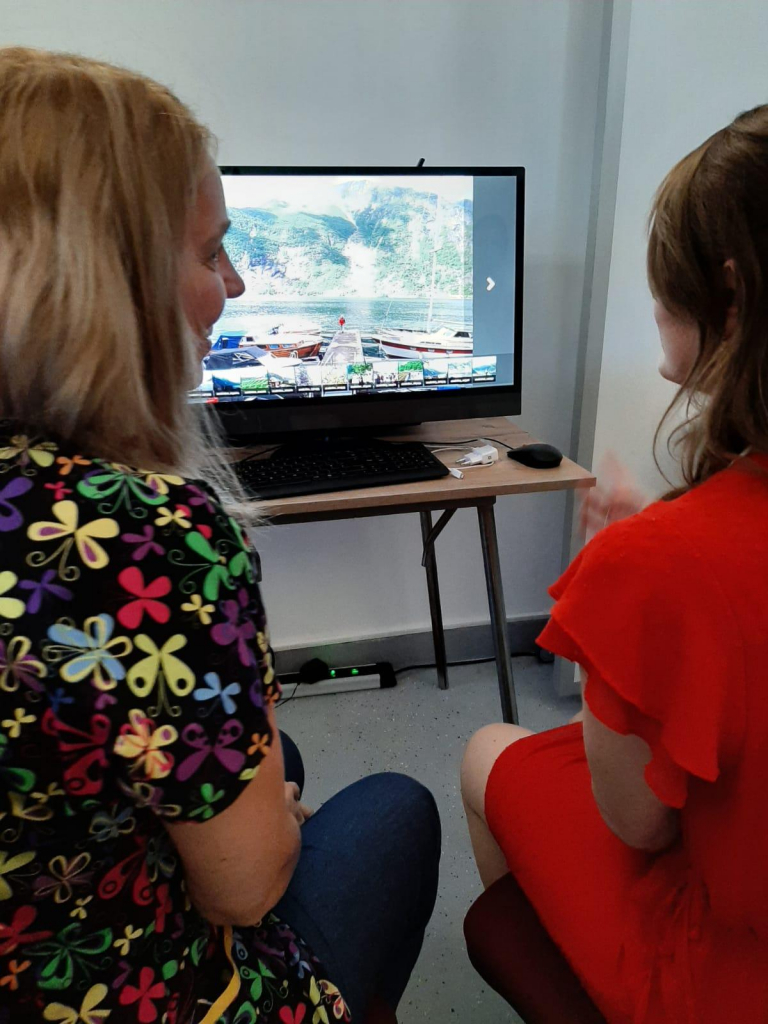 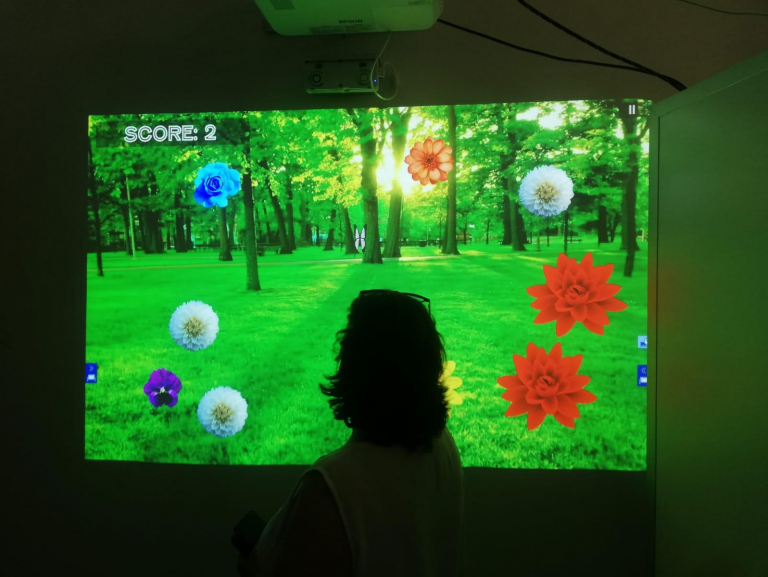 Rita with the "Move to Improve" butterfly game 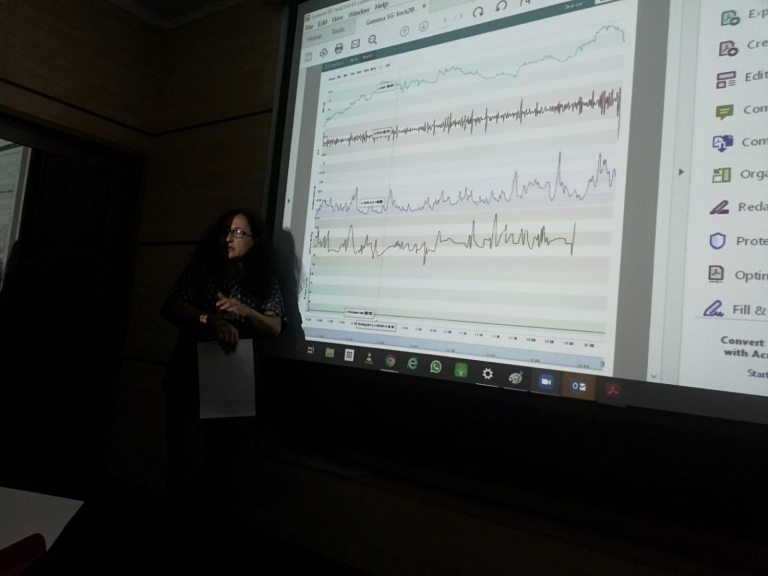 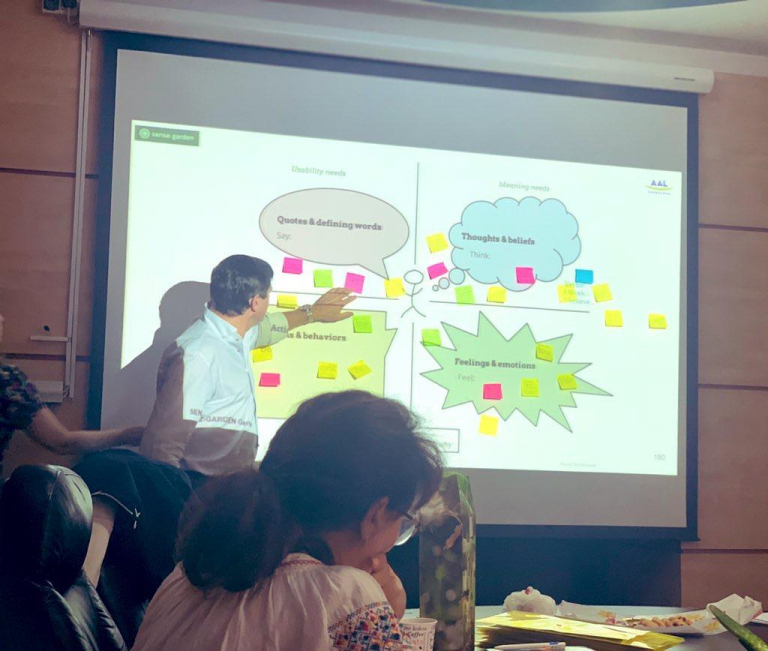 The team creating an Empathy Map 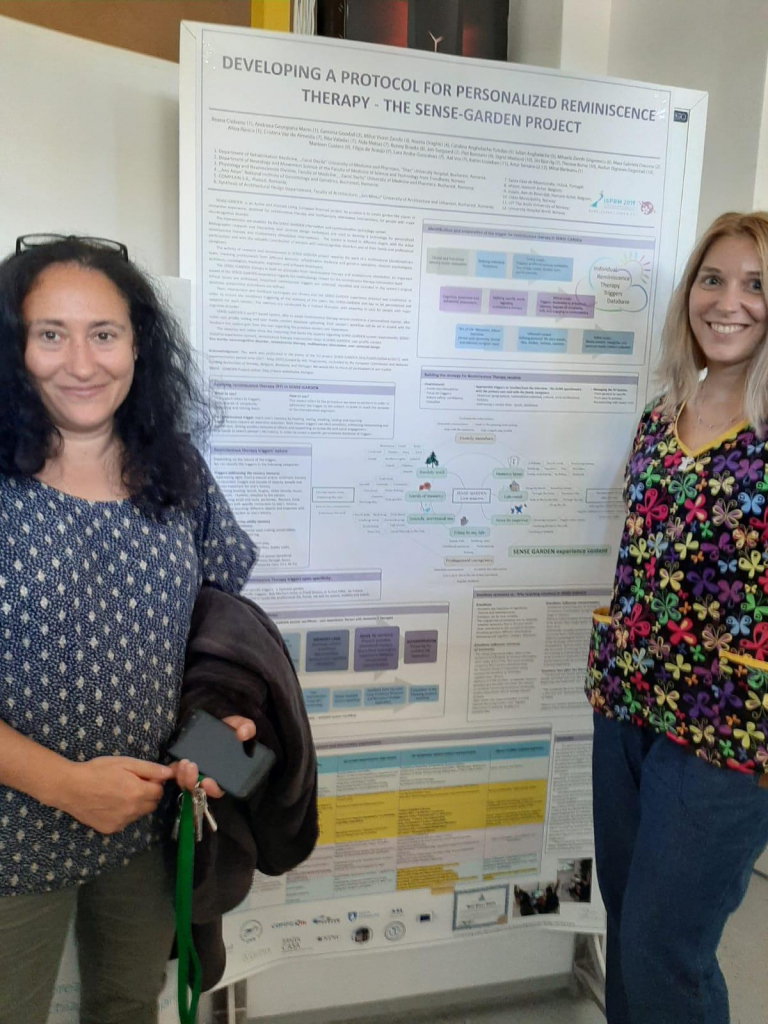 Ileana and Andreea with their poster on SENSE-GARDEN 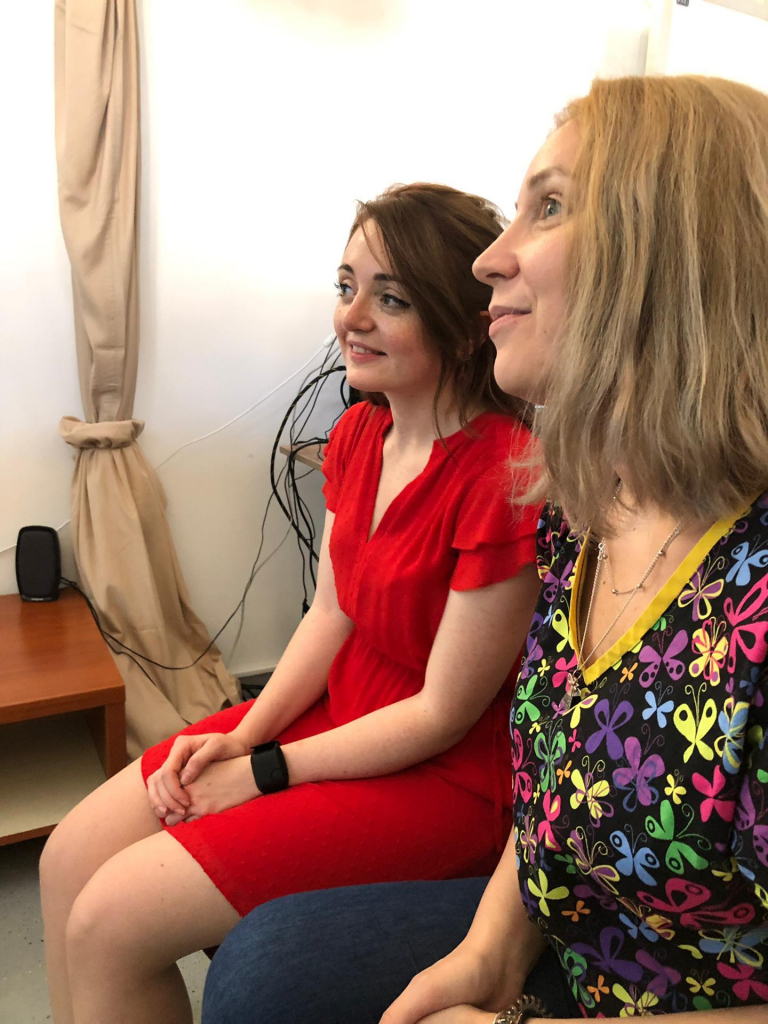 Gemma and Andreea in the SENSE-GARDEN 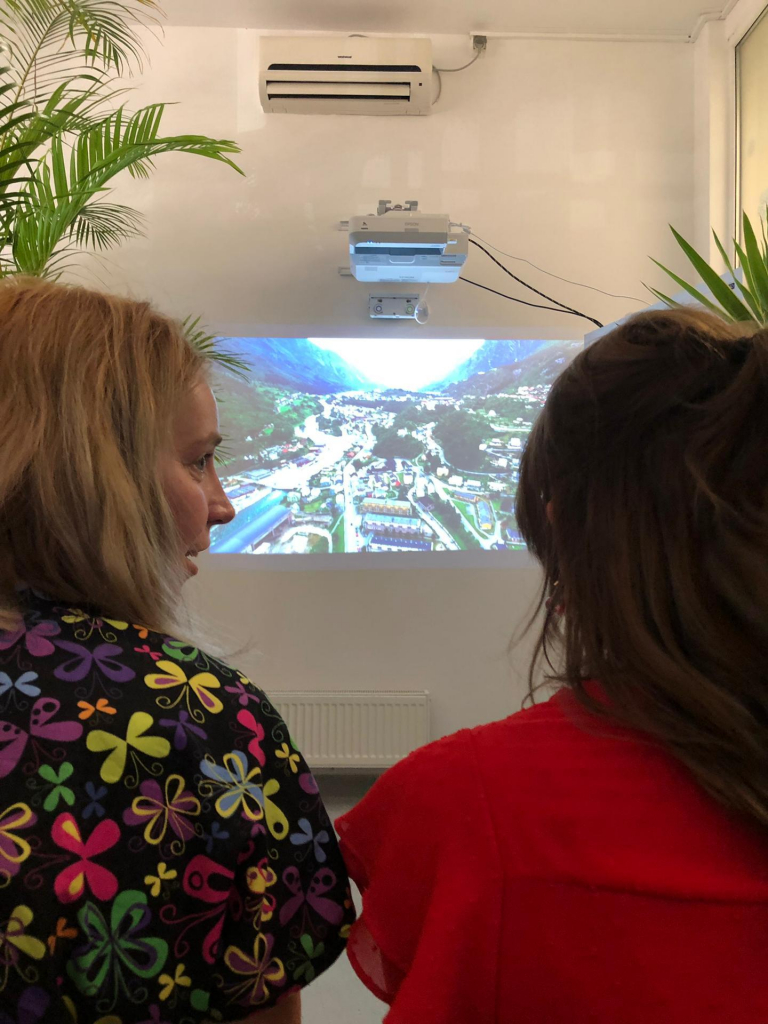 Andreea and Gemma with the Reality Wall 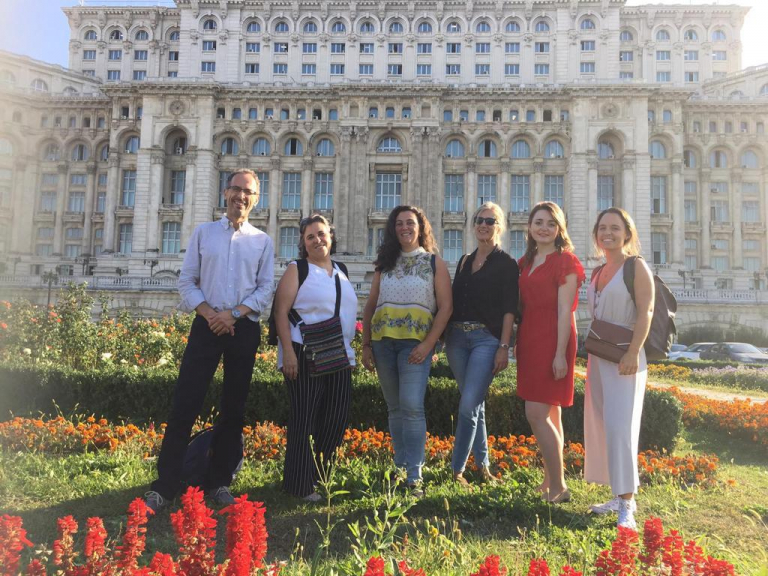 Enjoying a social tour after the meeting